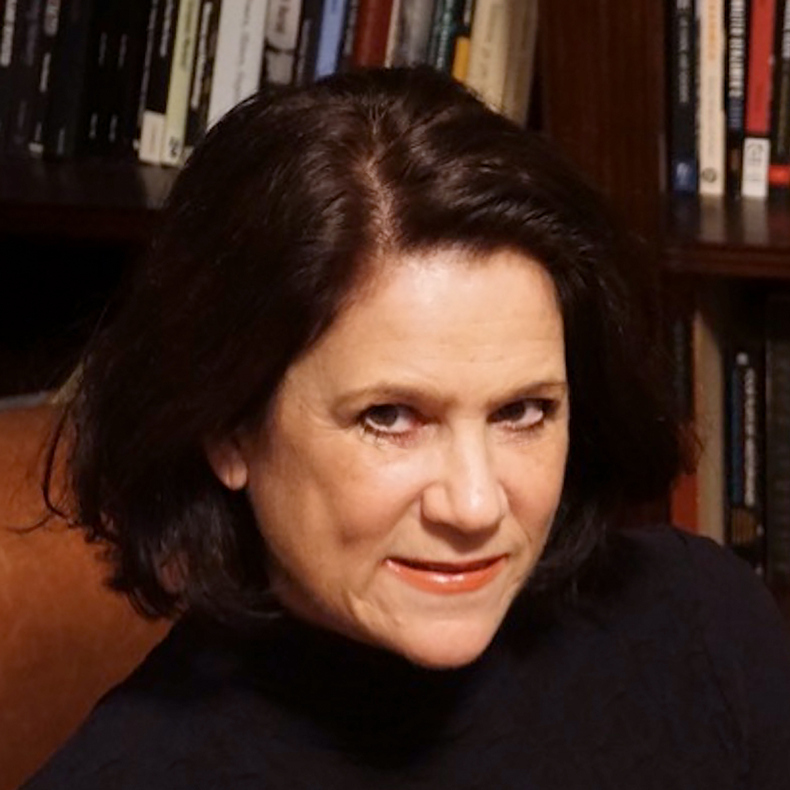 On the last pages of Upside Down: A Primer for the Looking-Glass World (2000), the Uruguayan writer Eduardo Galeano dares readers to exercise the right to dream. “Suppose we rave a bit?” he asks, and he offers a long list of possibilities for an alternative world. In this keynote address, I take up Galeano’s challenge to explore the possibilities of a livable future by means of world solidarities. I explore ways to work towards “universal liberation” (Roger Lancaster 2017), which is what the world needs now in order to move past the horrors wrought by radical evil (Richard Bernstein 1996; Hannah Arendt 1994). In imagining a livable future and forging world solidarities, I offer an anthropologically informed focus on the historical role of difference as ideological infection (Edward Said 1995) and as central to the anthropological endeavor, on tensions between identity and class politics and the fragmentations that result, and on the political economy of conflict that reproduces the impasses that make world solidarities seem so impossible. The current condition of the world, marked by war, ethnic conflict, nationalist fervor, environmental crisis and everyday structural violence, adds urgency to the multidimensional task to: understand the profound challenges facing humanity; transcend seemingly impossible impasses; and build productive connection and collaboration in the effort to sustain the earth and the living things in it.

Alisse Waterston is Presidential Scholar and Professor of Anthropology and Interim Chair, City University of New York, John Jay College of Criminal Justice. She is author of numerous articles and six books including the award winning My Father’s Wars: Migration, Memory and the Violence of a Century (Routledge: 2014). Professor Waterston was named International Scholar of the Open Society Institute affiliated with Tbilisi State University, and received an honorary doctorate from Ilia State University in Tbilisi, Georgia. She is co-editor with Maia Barkaia of Gender in Georgia: Feminist Perspectives on Culture, Nation and History in the South Caucasus (Berghahn Books 2017).

Professor Waterston served as President of the American Anthropological Association (2015-2017). She was editor of North American Dialogue and founding editor of Open Anthropology. She is currently working with artist-anthropologist Charlotte Hollands in developing a graphic nonfiction book based on her 2017 AAA Presidential Address titled Light in Dark Times: The Human Search for Meaning. Her most recent article is published open access in American Ethnologist titled “Intimate Ethnography and the Anthropological Imagination: Dialectical Aspects of the Personal and Political in My Father’s Wars.” 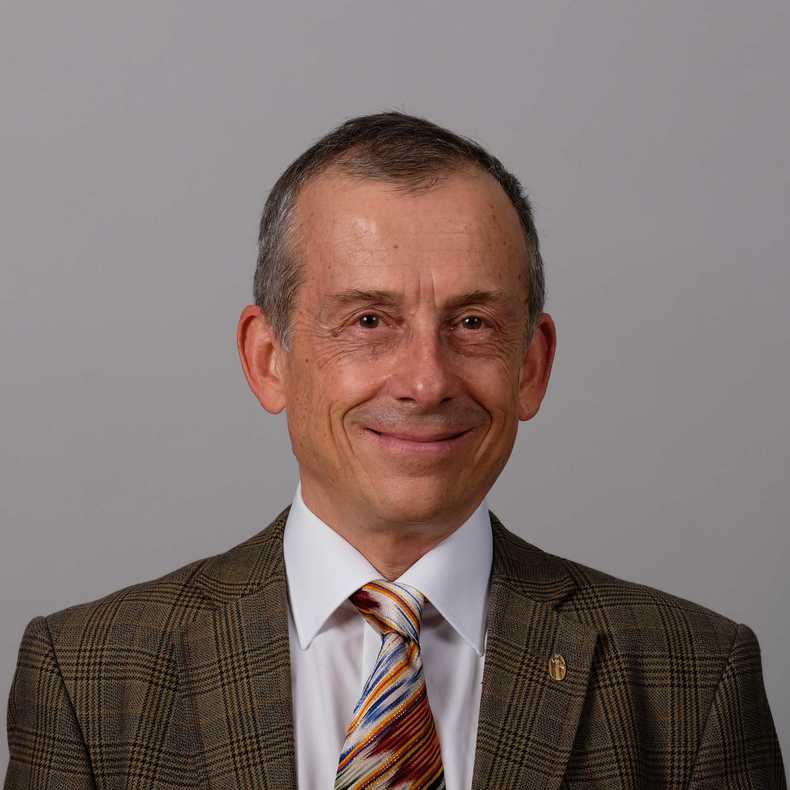 The Seductions of Europe and the Solidarities of Eurasia

Almost 40 years ago, when I was doing fieldwork in Poland, the word Solidarity was on everyone’s lips. One of the popular rallying cries, here and elsewhere in the region, was that of “rejoining Europe”. Similar ebullience was found in many Western countries at the time, justified by the increasingly progressive politics of the European Economic Community (as it was known at the time) and by the intellectual vogue for “civil society” as a key component of the continent’s liberal Enlightenment heritage.

Today, in Poland and elsewhere in Europe, scepticism toward the idea of solidarity at the level of the EU runs deep. Populist politicians thrive and liberal civil society struggles. Why is this happening? Where else in the contemporary world can solidary solutions to the problems of the planet be forged?
The answer given in this lecture will be radically Eurosceptic. Without denying the remarkable accomplishments of Europe since classical antiquity, it is necessary to place them in wider contexts. The landmass should be conceived as Eurasia, of which Europe is an important macro-region; it is an equivalent of China, not of Asia. The lecture will touch briefly on Axial Age theory, when social solidarities emerged on an unprecedented scale across the landmass, accompanied by ideas of moral universalism. It will also expound Jack Goody’s thesis concerning “alternating leadership” between East and West since the urban revolution of the Bronze Age. If we follow Goody by abandoning the rhetoric of a “European miracle” and look instead to Eurasian commonalities over the last three millennia, we shall be in a better position to create the geopolitical and moral solidarities urgently needed by humanity.

Chris Hann was born in Wales in 1953. He studied Politics, Philosophy and Economics at Oxford University and Social Anthropology at Cambridge. He has carried out fieldwork in Eastern Europe (Hungary and Poland), Turkey, and China (Xinjiang Uyghur Autonomous Region). After teaching anthropology in the UK at the Universities of Cambridge and Kent (Canterbury), Hann moved in 1999 to Halle, Germany, as a Founding Director of the Max Planck Institute for Social Anthropology. He currently heads the Department “Resilience and Transformation in Eurasia”, and is simultaneously co-Director of the Max Planck – Cambridge Centre for Ethics, Economy and Social Change and Fellow at Corpus Christi College, Cambridge. In 2015 he was awarded the Rivers Memorial Medal, and in 2019 the Huxley Memorial Medal, both by the Royal Anthropological Institute (London).